Ramos Spaans from Lucy Ramos
Posted by Lucy Ramos at 1:57 AM No comments:

The most talented man in the Hispanic world!

Posted by Lucy Ramos at 8:32 PM No comments:

Some beautiful places in Latin America 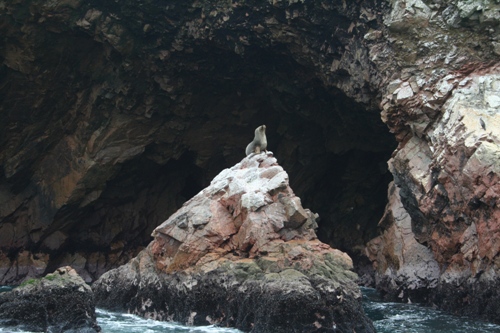 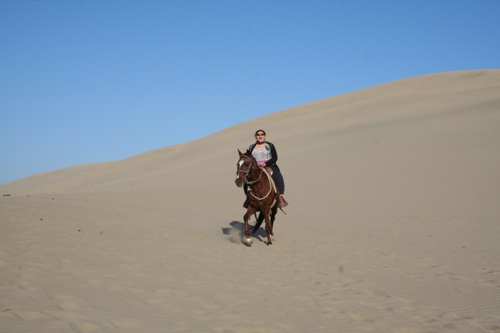 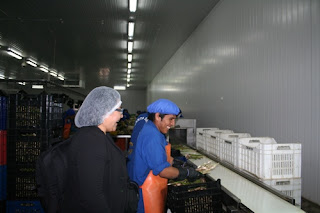 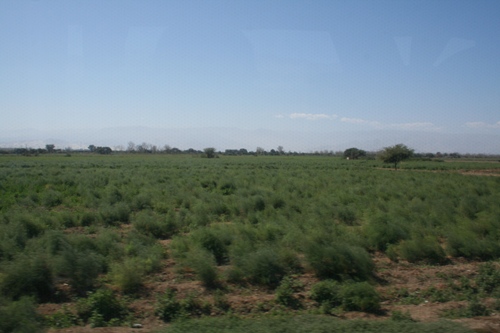 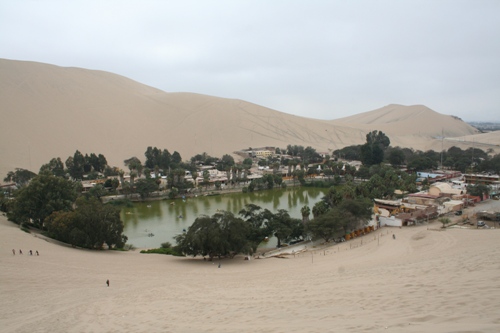 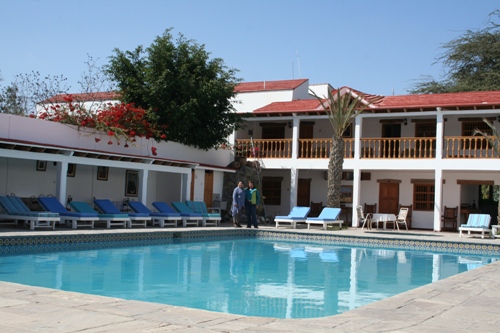 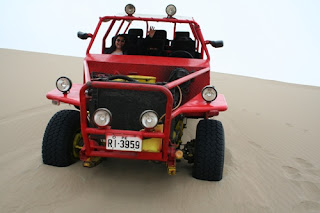 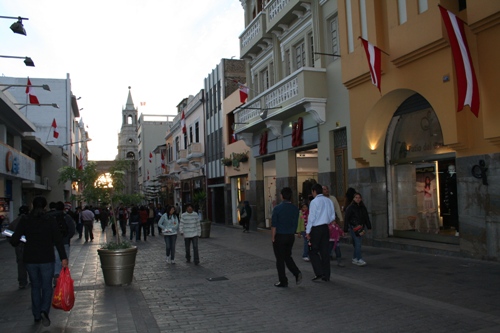 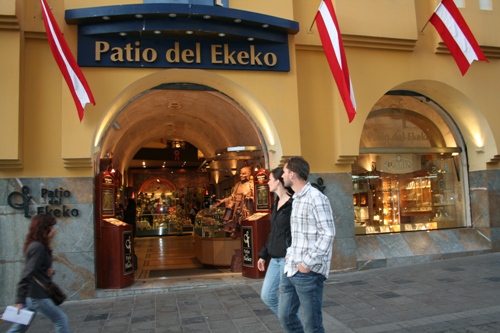 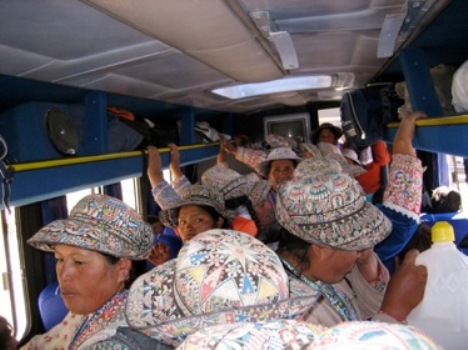 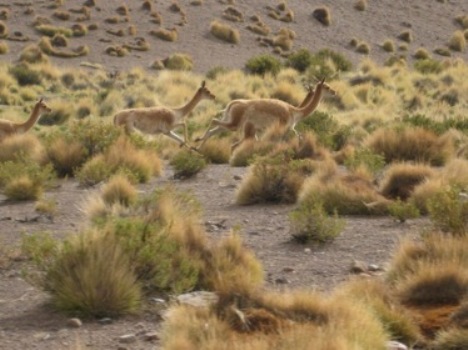 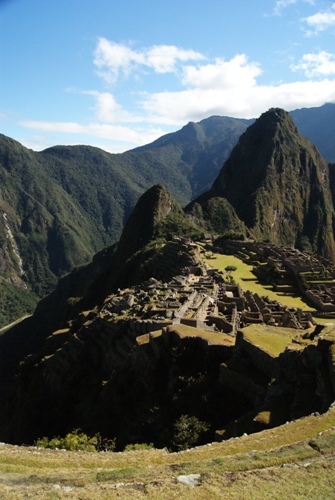 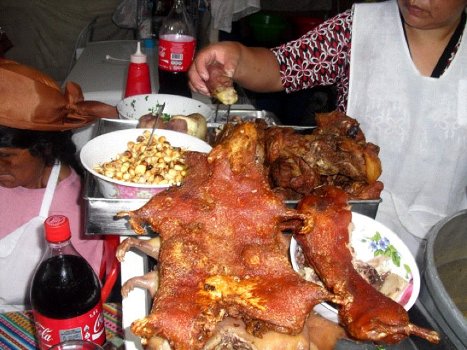 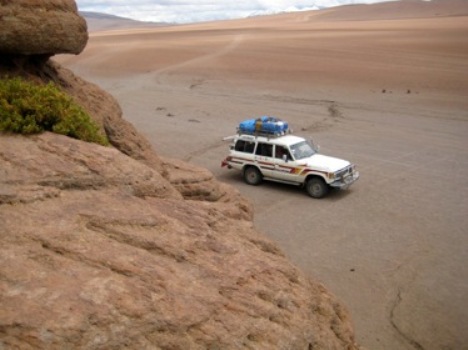 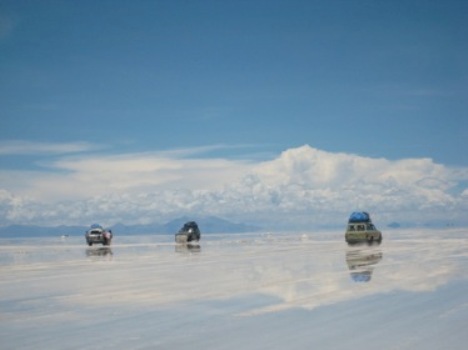 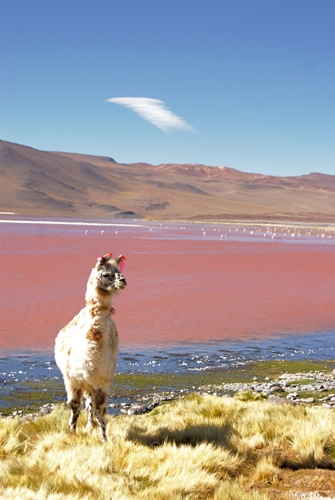 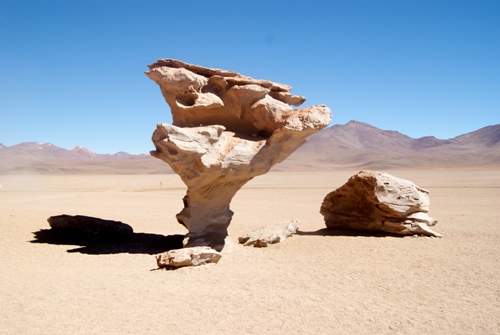 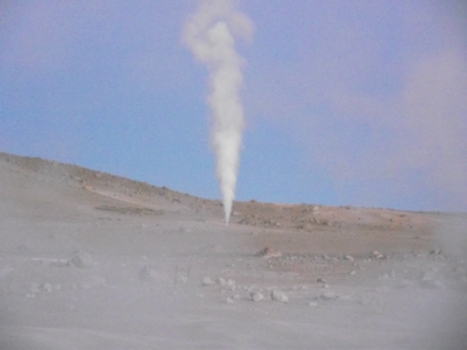 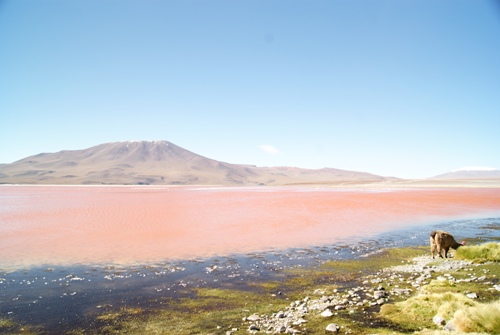 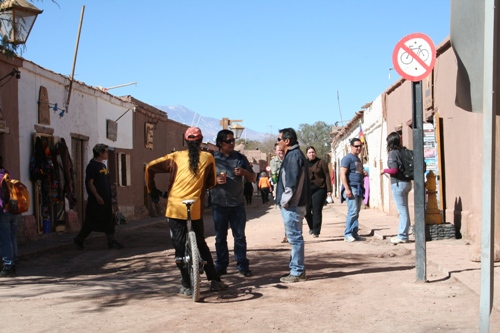 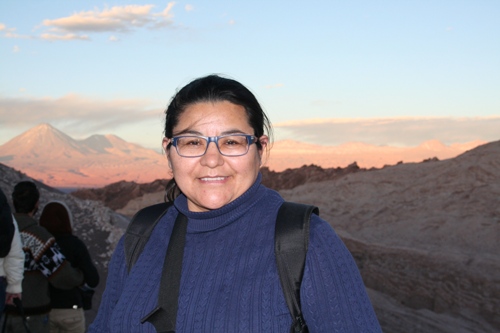 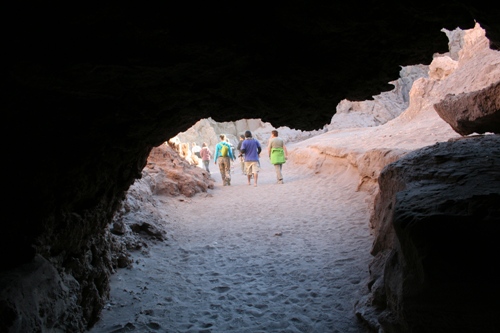 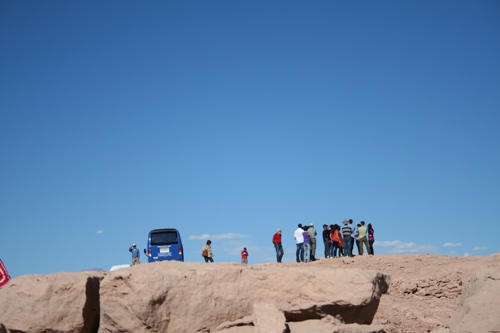 Machu Picchu, The Lost city of the Incas

"Machu Picchu, The Lost city of the Incas, is a mystical, sacred place. Touched by the clouds, the ruins are one of the most enigmatic and beautiful ancient ruins in the world.
Rediscovered on July 24, 1911 by Yale archaeologist Hiram Bingham,Machu Picchu (meaning 'Old Peak' in Quechua, the language spoken by the Incas) was thought to be a sanctuary for the preparation of priestesses and brides for the Inca nobility.
The dramatic setting in a remote area of the Peruvian Andes enhances the shroud of mystery even more. An absolute wonder of human heritage,Machu Picchu will touch your heart and soul in many ways." 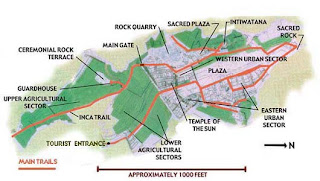 "Invisible from below and high above the rumbling Urubama river Machu Picchu emits a sacred and spiritual energy. The first sight of Machu Picchu is breathtaking. The city appears to be a natural extension of the hillside. The palaces, temples, terraces, baths and some 150 houses, all in a remarkable state of preservation, are carefully arranged so that the function of the buildings matches the form of the surroundings. The natural slopes host agricultural terraces and aqueducts; the lower areas contain buildings occupied by farmers and teachers, and the most important religious areas are located at the crest of the hill, overlooking the lush Urubamba Valley thousands of feet below.
Although Machu Picchu was known to a handful of Quechua peasants who farmed the area, the outside world was unaware of its existence until the American historian Hiram Bingham stumbled on it almost by accident on July 24, 1911. Bingham was not looking for Machu Picchu, he was searching for the lost city of Vilcabamba, the last stronghold of the Incas and when some local Indians led him to Machu Picchu, he thought he had found it.
The site discovered in 1911 was very different to the one we see today. It was overgrown with thick vegetation and Bingham returned in 1912 and 1915 to clear the thick forest that had taken hostage of the Lost City of the Incas."
For more information please refer to the following article: http://www.travel-amazing-southamerica.com/machu-picchu.html
Posted by Lucy Ramos at 9:58 PM 1 comment:

Hello dear guest! We are glad to see you on our Blog. We will be shortly posting about Latin America, Hispanic Culture, Business in South America, Travel & Tourism, and of course, Spanish Language tips!
See you soon!

Lucy Ramos
Discover the unique Spanish courses together with Ramos Spaans! If you are planning to work in Latin America, you might consider learning Spanish. However, your (business) trip will be truly successful only if you are immersed in the culture, customs and manners of Latin America. That is what Ramos Spaans has to offer to you! Spanish language courses with a cultural insight both for individuals and businesses! For over 18 years I have been a lecturer of Spanish Language and Culture, and was a travel guide for tourist groups in Latin America. Ramos Spaans is a newly established Hispanic Language & Culture School which provides individuals, businesses, children, youth, and students not only with Spanish Language courses of all levels, but also with a unique cultural insight of Latin America and Spain. Ramos Spaans is your path for advancement and success!